"The Cadillac of Singers"
"The Dressmaker"
"The Finest Machine Singer Ever Made"
These are the accolades you will find assigned to the Singer 201. And let me be clear, this IS a very fine machine.  It is a classic, elegant machine which stitches smoothly and perfectly.  No argument there.
But I just don't love it!  And here's why...
First of all, it is a Class 66 drop-in bobbin, and to me that is second best if you're comparing actual sewing performance.  The vertical bobbin is the default, if you will, and requires a little fiddling to insert it, but it is the best engineered design for sewing.  The drop-in bobbin was designed to be more USER friendly, not to improve the performance of the machine.

Although explaining the mechanics of the hook systems is above my pay grade, I can simplify by saying that with a vertical bobbin the thread unwinds in a straight line off the bobbin as you sew.  Picture a yo-yo and the string unwinding from it and that is how the thread comes off the vertically oriented bobbin.  Now lay the yo-yo on it's side and pull the string upwards.  As with a horizontal bobbin, the string must make a 90 degree turn as unwinds.  This is a compromise for the sake of convenience not an improvement in operation. 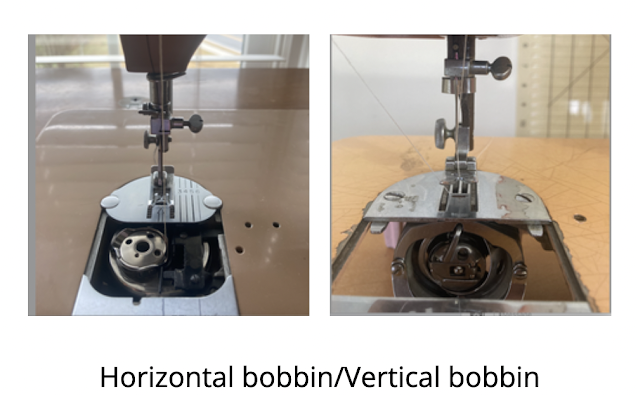 In my personal experience, the vertical hook machines are more heavy-duty.  The 15-91, for example, might not be as silky smooth, but it could probably sew through tin cans!
**************************************
The next thing I don't love about the 201 is that although it sews very smoothly - with its full rotary hook - it doesn't sew particularly fast.  My disclaimer here is that I've only owned three of these machines, so that is a small test sample, but every one of them sewed slower than any other machine I compared them to.  A couple of my machines sewed more than TWICE as fast as a 201!  While speed isn't everything, and you'll rarely need to sew at top speed, I still look at it like a car: although you might never actually drive 160 mph, you'd rather have a car that is capable of that speed than one that tops out at 80 mph.  (Amirite?) 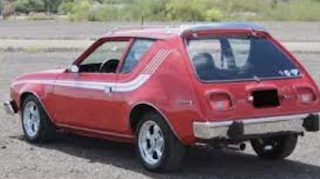 **************************************
The next issue I have seems mundane, but all other things being equal it is a deal breaker for me.  The lamp is mounted on the front of the 201-2 where it is poised to brand my hand every time I reach under it to lift the presser foot.  (Same issue with the 221 - the Featherweight is a Little Dog with a Big Bite!)
So to conclude, this is a fine machine, but it just doesn't make my heart sing.  It may be blasphemous to even say this among VSM lovers, but I find the 201 kind of "boring."  It makes a beautiful straight stitch, and it runs very smoothly, but I have other machines that do that and more. (Here's an example: it sews every bit as smoothly as a 201, but twice as fast AND has a ton of other features.)  I have a strict rule to keep my sewing machine herd under control which is that each machine must have a unique feature that no other machine has (it chain stitches, it's a slant shank, it has a free arm, it takes cams, it does reverse stitch patterns, etc.)  Under this rule, the 201 just doesn't make the cut for me.
So... the drum roll please...
To me, THIS is The Finest Domestic Straight Stitch Sewing Machine Ever Made 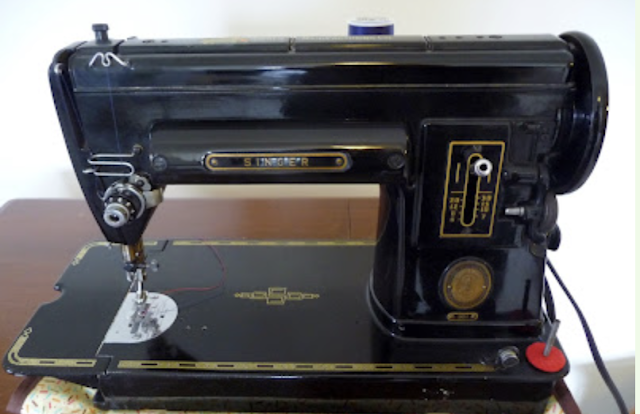 Smooth, rotary hook
Vertical bobbin
Super fast speeds (up to 1600 spm)
Streamlined appearance with recessed spool pins and bobbin winder
Perfect stitching
Portable
Slant shank
The Singer 301.  Honestly, I will argue that there is none finer.  No, not even the 201, NONE.
Posted by MKB at 11:47 AM